by Off With Their Heads 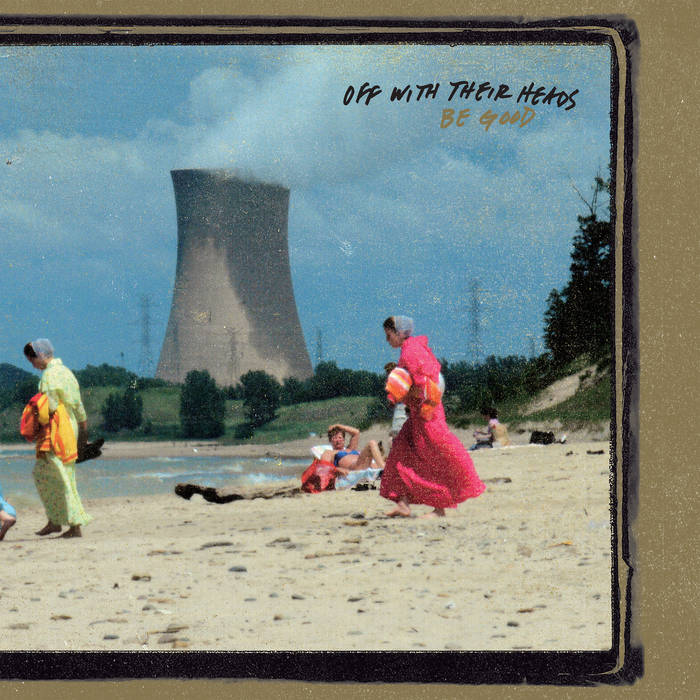 Joe Mamma I'm torn between this one and Home for favourite album but that just means this one is unreal too Favorite track: You Will Die.

Greg Andersson Of all OWTH albums, man does this one hit home. Favorite track: Trash It.

This time around Off With Their Heads consists of:
Ryan Young
Kyle Manning
Robbie Swartwood
John Polydoros

Some of Be Good was recorded at Pachyderm Studios in Cannon Falls, MN
More was recorded at The Hideaway in Minneapolis, MN
It was mixed and engineered by Dan Jensen
Assisted by Marcus Davies
Adam Welle helped make the drums sound cool
All songs by Off With Their Heads

The cover photo was taken by Patricia Hummel. We love you.
Layout and fanciness slapped together by Sergie Loobkoff.

Ernie Ball has been the only company that has ever endorsed us. So thanks for the strings.

You can always find stuff about OWTH and all of our friends at Anxiousandangry.com

Thanks to Epitaph for getting behind the stuff we do. Thanks especially to you.

Off With Their Heads Minneapolis, Minnesota

Bandcamp Daily  your guide to the world of Bandcamp

Benji B talks about his new compilation ‘Deviation Classics’